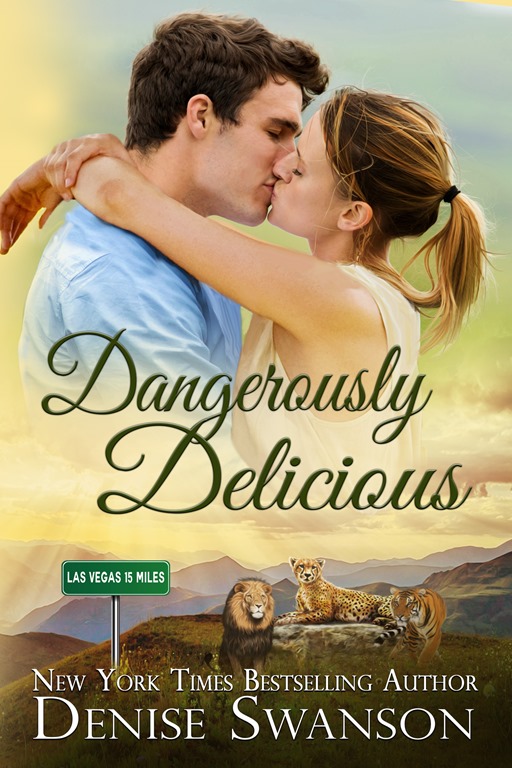 Marco Thorne was hired by Club Wilde’s owner to open up the newest, most outrageous venue yet. He is absolutely certain that he can handle all the competition Las Vegas has to offer until his overbearing boss contracts with Lions and Tigers and More sanctuary to have live exotic animals present in the jungle-themed club. Still, he has no choice but to go along with his boss’s idiotic scheme, even if he thinks it’s the worst idea he’s ever heard.

Dr. Sage DeSantis’s entire life is devoted to keeping the animals under her care in the sanctuary healthy and happy. After the sanctuary’s owner announces that he’s renting out some of Sage’s babies to Club Wilde, she’s sickened that they will once again be exploited.

When Marco and Sage meet, the chemistry between them nearly knocks them off their feet. Although they both have experiences in their past that make them leery of love, and Sage is determined to guard her heart, Marco is all in. But will Marco be able to convince Sage to give them a chance?

Sage DeSantis held the rifle loosely in her arms. Charlie had gotten free again. The old rascal had somehow learned to pick the lock on the ranch’s gate and had taken to strolling along the side of the highway.

Sage worked as a veterinarian at the Lions and Tigers and More wildlife park. It was a nonprofit originally established to take in big cats that had previously worked in movies and live performances. All of the refuge’s guests were well socialized, and as long as no one got stupid, everyone was safe. Well, none of the humans were in danger.

Lately, Sage had been a bit worried that the animals’ safety, or at least well-being, was at risk. Her bosses had been discussing the diminishing contributions and skyrocketing costs and she had a bad feeling that today’s staff meeting was about that very subject.

However, all thoughts of the looming announcement fled when Sage reached the end of the driveway and spotted Charlie standing over the prone form of her best friend, Deanna Sloan Thorne.

Deanna was as still as a princess in a glass coffin and almost as pale. Charlie, on the other hand, was grinning like a fool and licking Deanna’s cheek. Each time his pink tongue made another swipe, Deanna’s beautiful green eyes widened a little bit more, and as Sage got closer, she could hear her friend’s frightened little squeaks.

Immediately, Sage depressed the button on the tiny device in her pocket. At the sound of the click, Charlie raised his head and glanced around. Another click and he reluctantly trotted over to her. She clipped on his collar and leash, then fed him the treat he expected for responding to the signal.

As the lion ate the chunk of chicken, Sage heard Deanna’s faint voice ask, “Can I get up now?”

“Absolutely.” Sage looked at her friend. “Why are you on the ground?”

Deanna rose to her feet and brushed the dust from her pink capris. “Well, I was waiting for you at the entrance like we arranged and suddenly the gate swung open and that beast ran toward me. When I realized there was a lion coming at me, I think I might have passed out.”

“Running?” Sage raised a brow. These days, Charlie barely made it to a fast walk.

“Running.” Deanna nodded firmly, then relented and said, “Okay, maybe trotting.” She put her hands on her hips. “Why weren’t you there? You were supposed to meet me at ten.”

“Oops!” Sage put her hand over her mouth. “I am so sorry. When I found out that Charlie was missing, I forgot about your tour. Do you still want to see the place?”

“Definitely!” Deanna refastened her ponytail. “But can I carry the gun?”

While Sage showed her friend around, they chatted about Deanna’s recent marriage and Sage saw the love shining from her friend’s eyes. Sage was truly thrilled for Deanna, but a small part of her wished she had been the one to find Mr. Right.

But that wasn’t going to happen anytime soon. After her disastrous affair at her last gig, she’d given up on men and completely stopped dating. Her ex had been the director of the zoo where she’d been working, so when things fell apart, she’d not only lost her boyfriend but also her job. 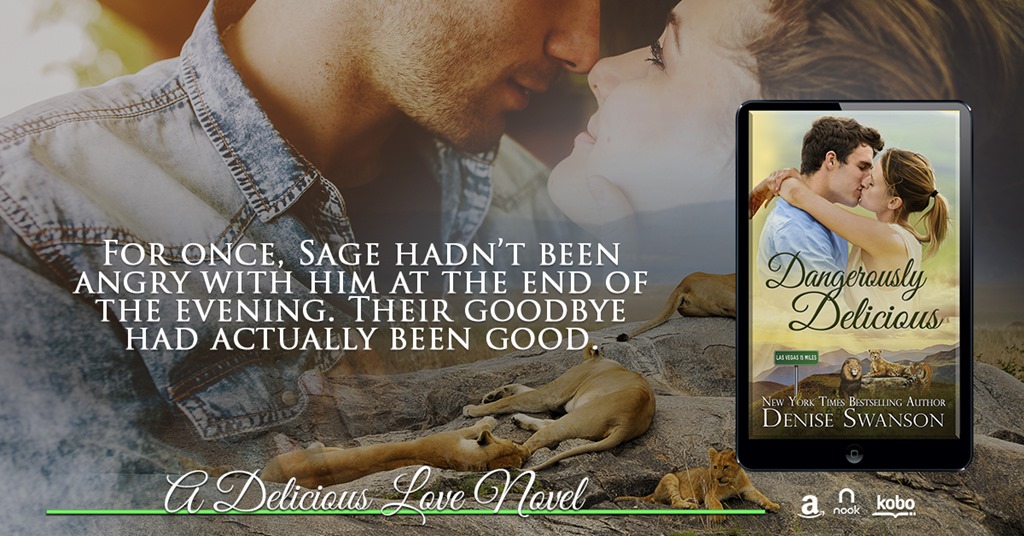 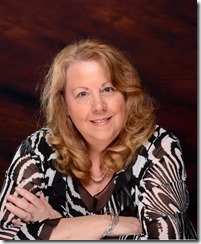 New York Times Bestseller author Denise Swanson was a practicing psychologist for twenty-two years. She writes the Delicious Love and Change of Heart contemporary romance series, as well as the Scumble River, Devereaux’s Dime Store, and Chief-to-Go mysteries. Her books all feature small-town heroines with lots of heart.

Denise’s books have been finalists for the Agatha, Mary Higgins Clark, RT Magazine’s Career Achievement, and Daphne du Maurier Awards. She has won the Reviewers Choice Award and was a BookSense 76 Top Pick.